#AceNewsReport – April.25: Bomb in eastern Baghdad kills at least 11 A suicide attacker detonated a bomb in a predominantly Shi’ite Muslim district of eastern Baghdad on Monday, killing at least 11 people and wounding 39 others, security and medical sources said, the third such blast in four days in the capital. Editors Notes: I […]

via AFGHANISTAN: Suicide bomber detonates a bomb in centre of Baghdad today killing at least 11 and injuring a number of other people in the area – Security and Medical Sources – @AceNewsServices — Ace News Services 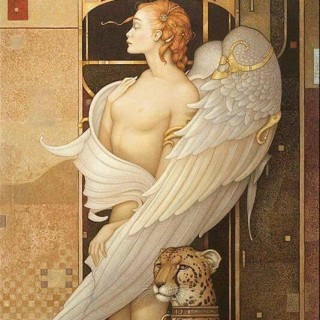